Social Commerce: Are Facebook (Or Other Platforms) Payments Safe? 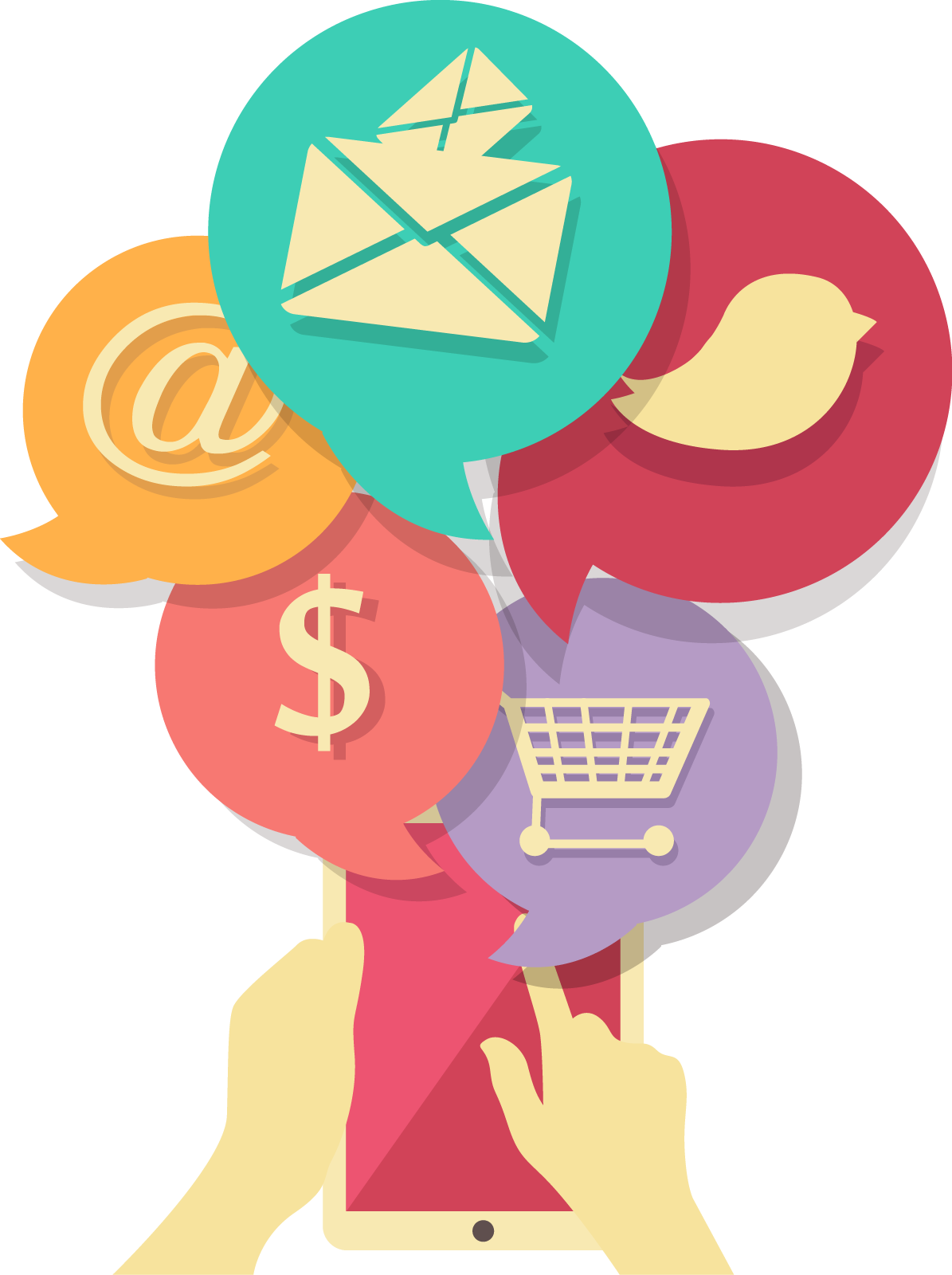 Social media is everywhere. And we use platforms such as Facebook, Twitter, and LinkedIn to literally run our lives, whether it’s to: Connect with friends Plan upcoming events Find jobs (as a candidate) Find customers (as a business) It only makes sense that these platforms would add payment functionality. In fact, Facebook already makes it possible to host fundraisers for parties and charity drives. And it recently introduced the world’s first social media cryptocurrency — Libra.
END_OF_DOCUMENT_TOKEN_TO_BE_REPLACED 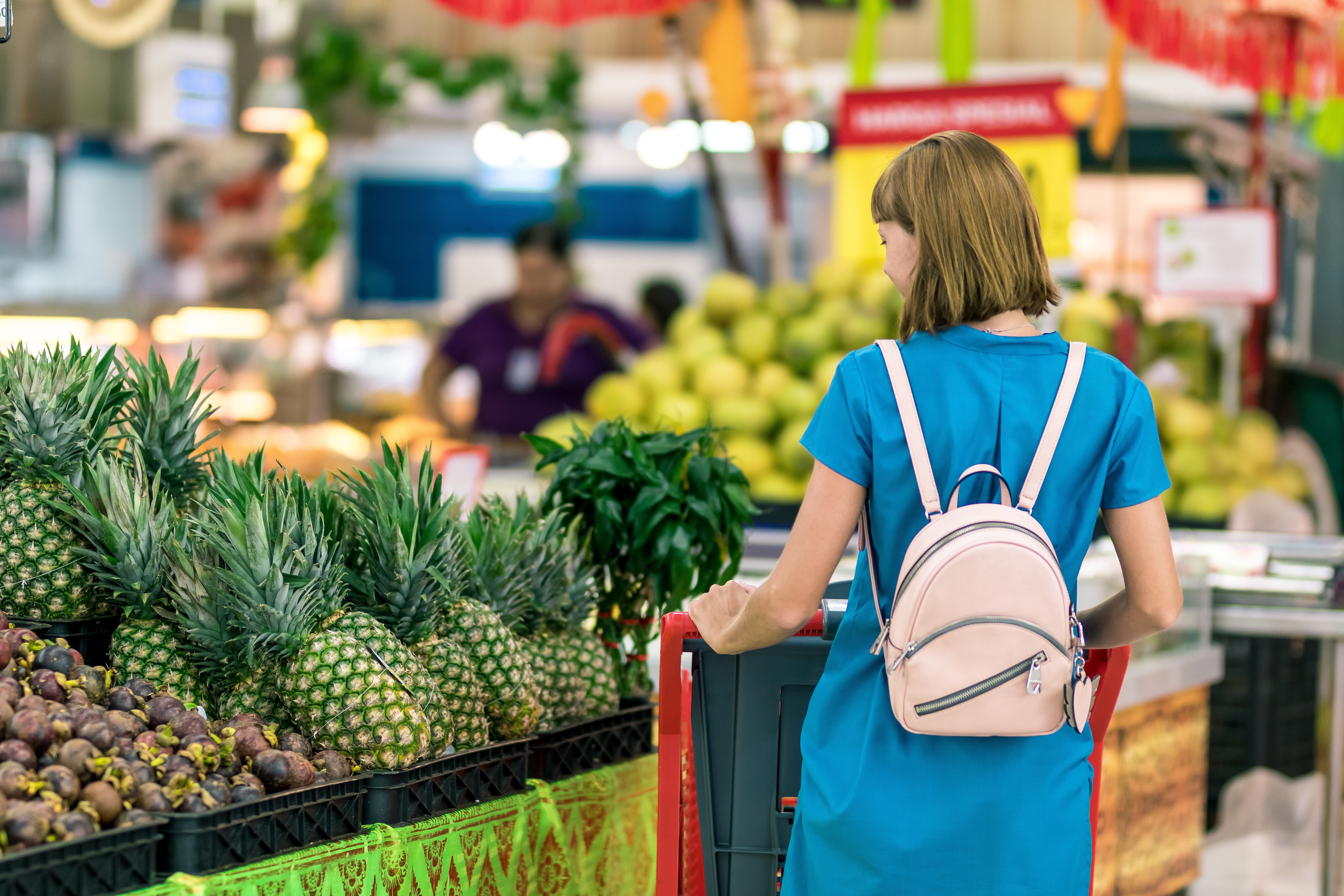 With customers heading out to enjoy summer getaways, the kids home from school, and very few holidays or reasons to spark a shopping trip, many retailers start experiencing sales slowdowns during this part of the year. However, the sizzle in those revenue numbers doesn’t have to fizzle if you focus on smart, season-specific retail sales strategies like these:
END_OF_DOCUMENT_TOKEN_TO_BE_REPLACED

Loyalty Programs: How They Differ, And Which Type is Best for Your Business 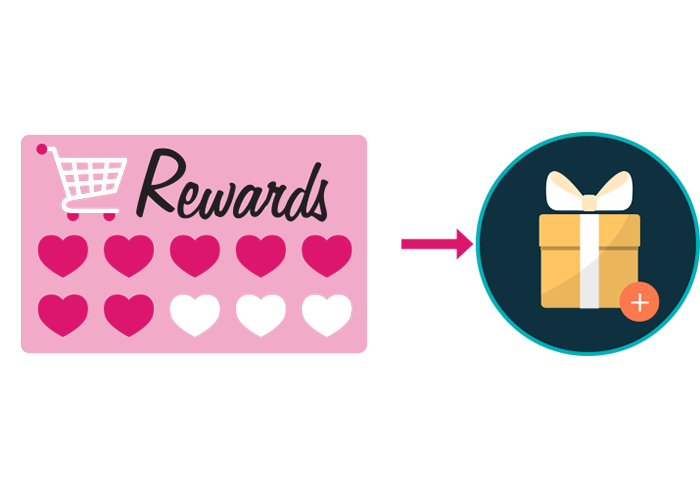 According to Harvard Business Review, “acquiring a new customer is anywhere from five to 25 times more expensive than retaining an existing one.” Furthermore, older customers spend up to 31% more per purchase than do newer ones. So, if you want to grow your business, investing in customer retention is clearly a winning strategy. One of the best ways to achieve this goal is to launch a loyalty program.
END_OF_DOCUMENT_TOKEN_TO_BE_REPLACED

Independence Day: How Can You Accept Payments Away From Your Store? 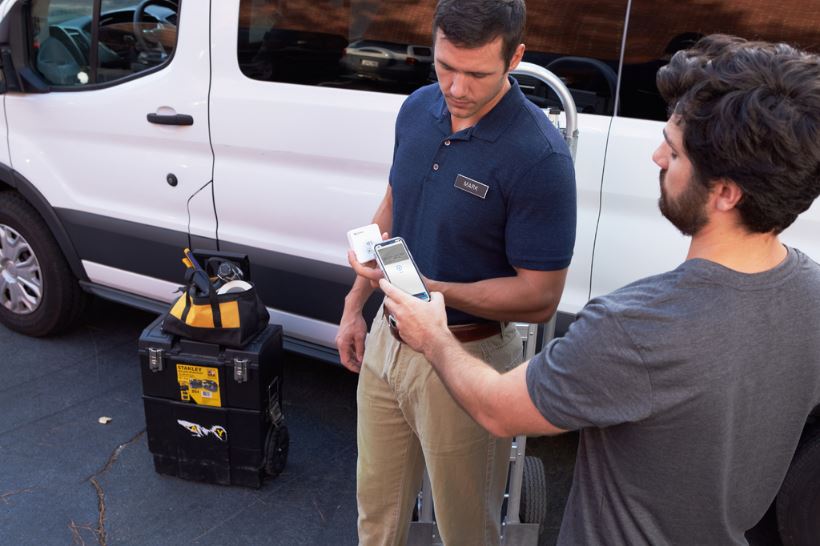 The basic concept behind brick-and-mortar retail is almost as old as commerce itself, with buyers and sellers historically meeting in centralized marketplaces to conduct business. The advent of mail ordering (in the 19th century) and phone-based ordering (in the 20th century) altered this dynamic, allowing merchants to sell goods without meeting customers in person. Still, the vast majority of exchanges happened face to face.
END_OF_DOCUMENT_TOKEN_TO_BE_REPLACED

How Much Money Do You Really Need to Start a Business? 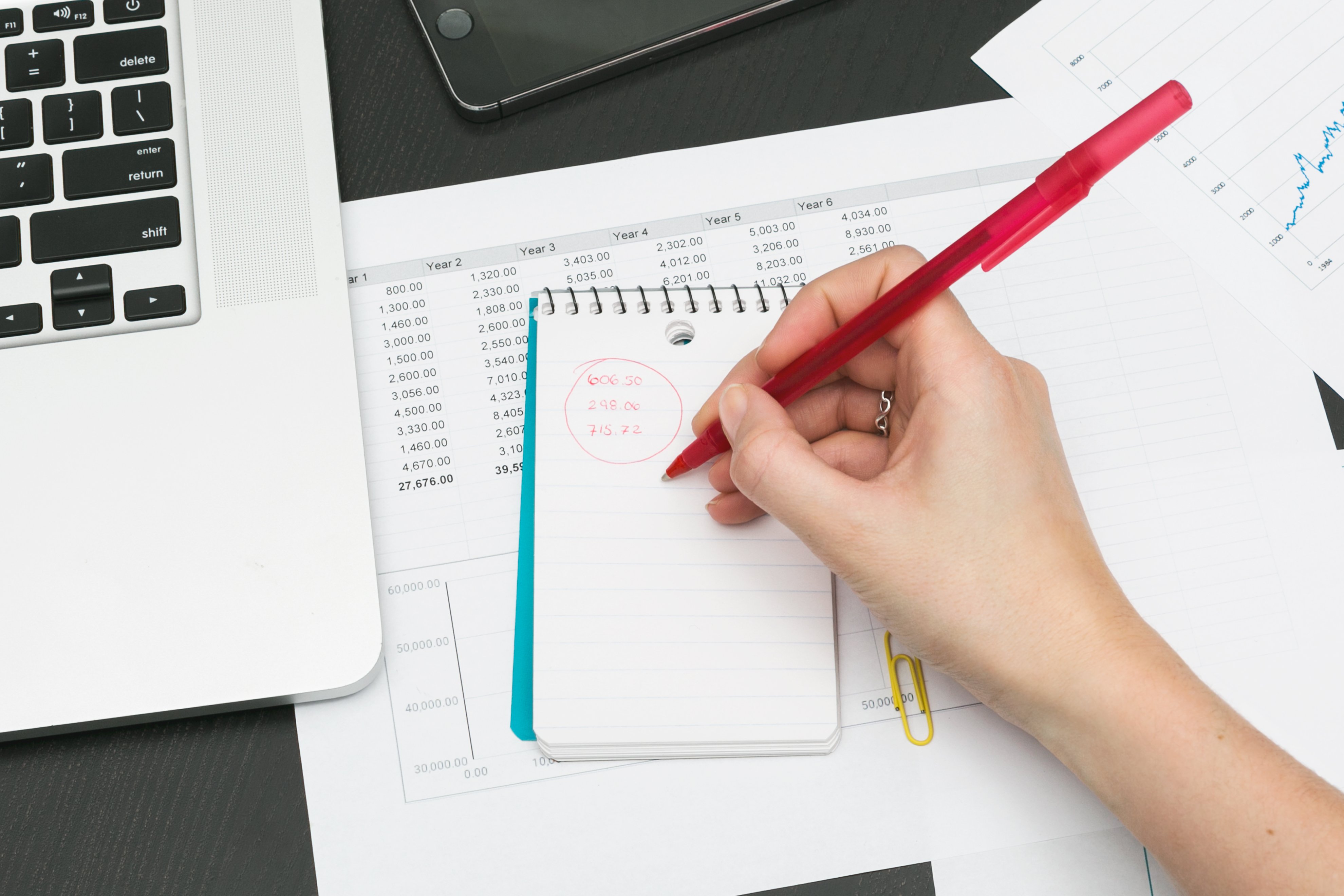 Starting a new business can be both exciting and terrifying. If successful, you face the possibility of leaving your day job and earning more money than you ever dreamed possible. At the same time, there are so many expenses to cover — all before making your first sale. Even for seasoned veterans, navigating the business landscape is inherently risky. However, it’s possible to mitigate some of these risks if you prioritize your finances and spend wisely.
END_OF_DOCUMENT_TOKEN_TO_BE_REPLACED

How to Know When to Upgrade Your POS Equipment

Investing in technology is one of the biggest business decisions you’ll make. You want to ensure your business is benefiting from what’s available, but you don’t have the budget to buy every gadget that comes to market. For a retailer, this technology decision often hinges on when to upgrade the POS equipment. Here are some things to consider that will help inform your decision about when it’s the right time to upgrade and choose the right POS system for your business.
END_OF_DOCUMENT_TOKEN_TO_BE_REPLACED 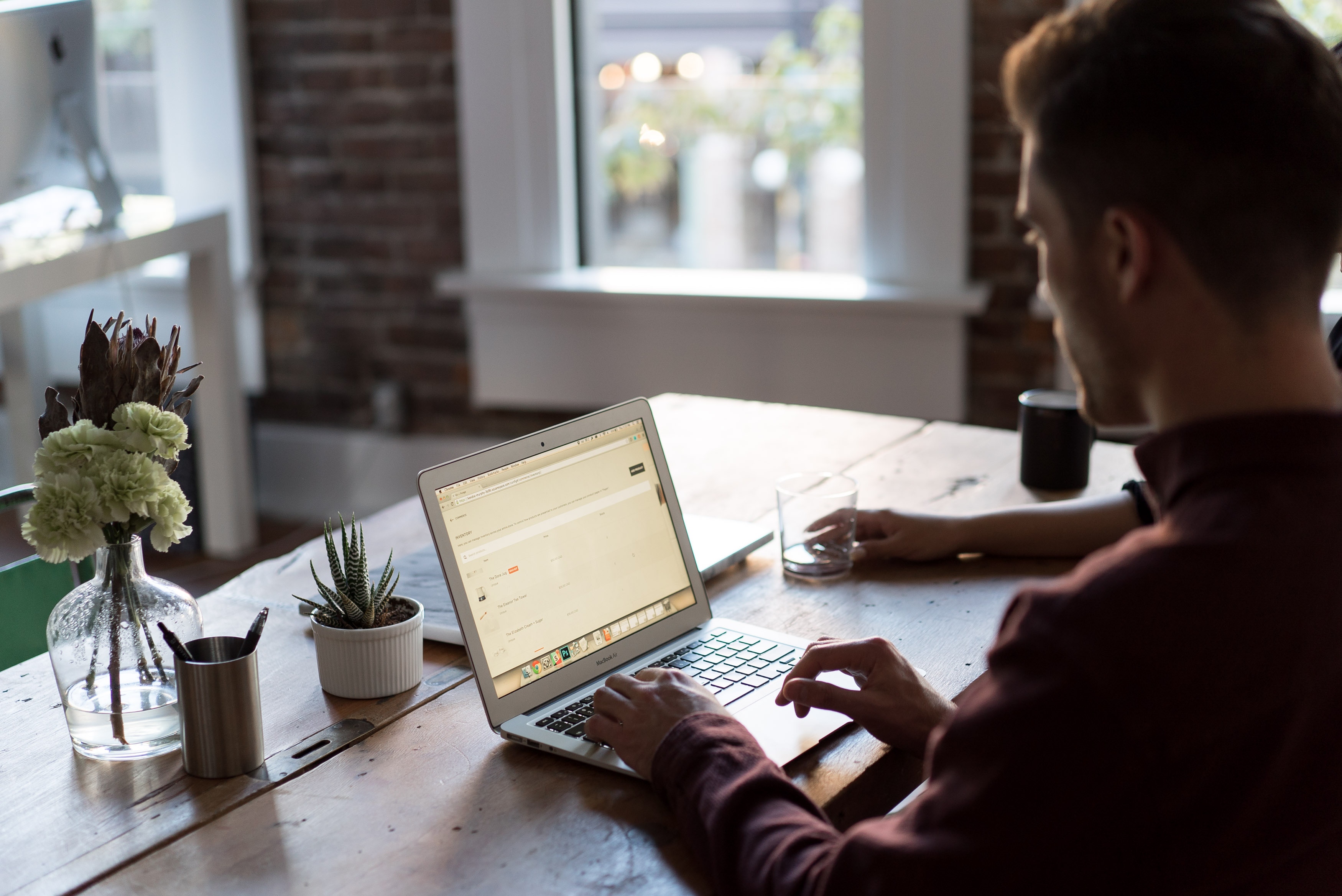 As a budding entrepreneur, you may be tempted to splurge on fancy offices, cool gadgets, and glossy business cards — since these investments can help make your newly formed company seem more legitimate. Yet, covering expenses like these is one of the primary reasons why so many businesses fail in their first few years. They have more money going out than coming in, and it’s just a matter of time before these startups have to close their doors.
END_OF_DOCUMENT_TOKEN_TO_BE_REPLACED

5 Ways Being a Dad Helps You Run Your Business 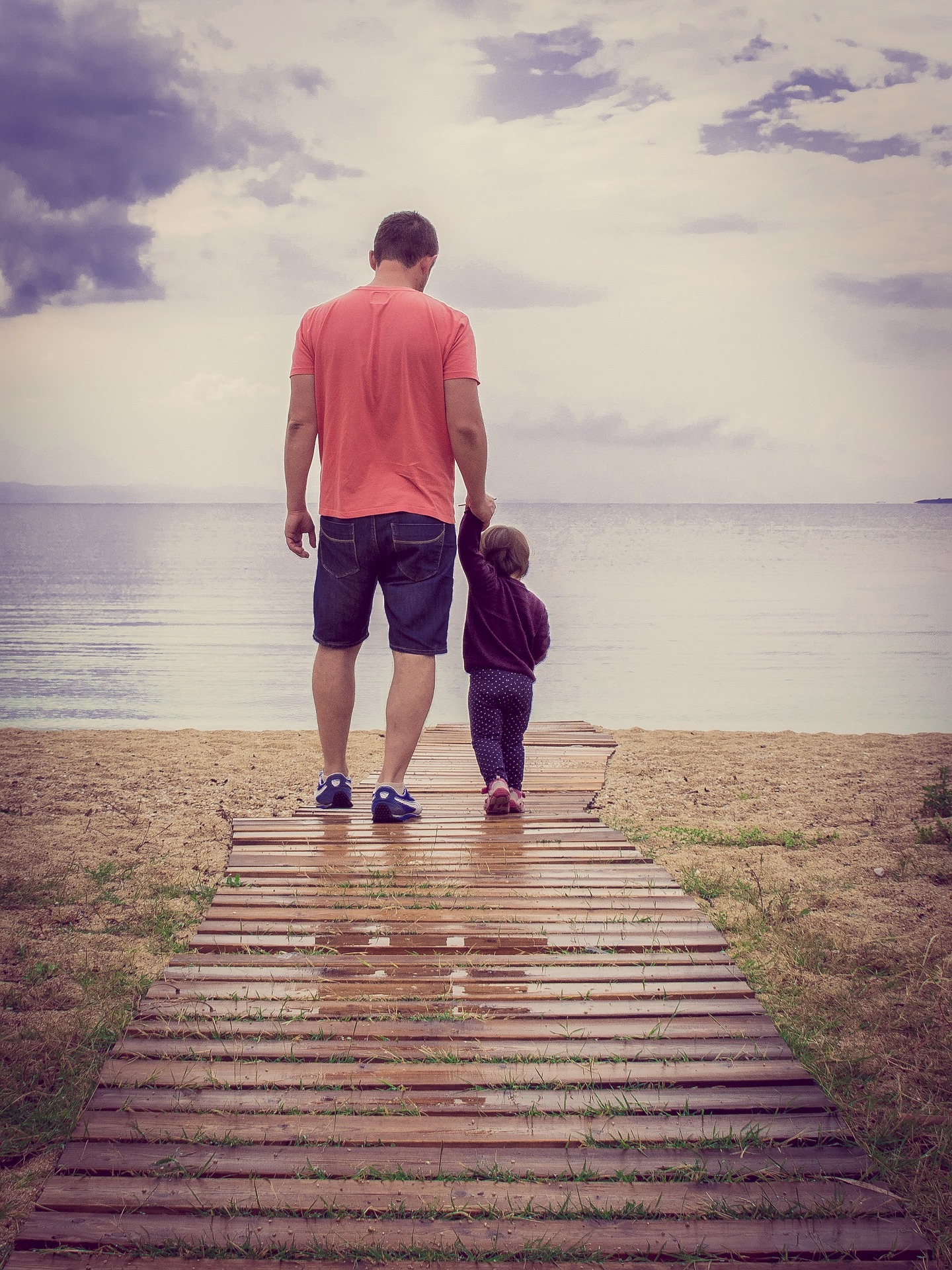 Ask any father, and he’ll tell you that parenthood is a full-time job — complete with meals, baths, pickups, drop-offs and everything else that goes into raising healthy and happy kids.  When you’re managing children at home, trying to hold a full-time job that pays the bills is difficult. And launching a business that can provide full-time jobs for others sounds next to impossible.
END_OF_DOCUMENT_TOKEN_TO_BE_REPLACED

Should Your Business Still Accept Checks?

According to historians, the first check was invented in ancient Rome, around 352 BC. It took a couple thousand years for the concept to really catch on, with checks enjoying their heyday during the 20th century.  Despite the advent of faster, cheaper, and more secure payment options, checks remain surprisingly popular. According to the Federal Reserve, Americans write nearly 17 billion checks annually — with an estimated payment volume of $26 trillion.
END_OF_DOCUMENT_TOKEN_TO_BE_REPLACED 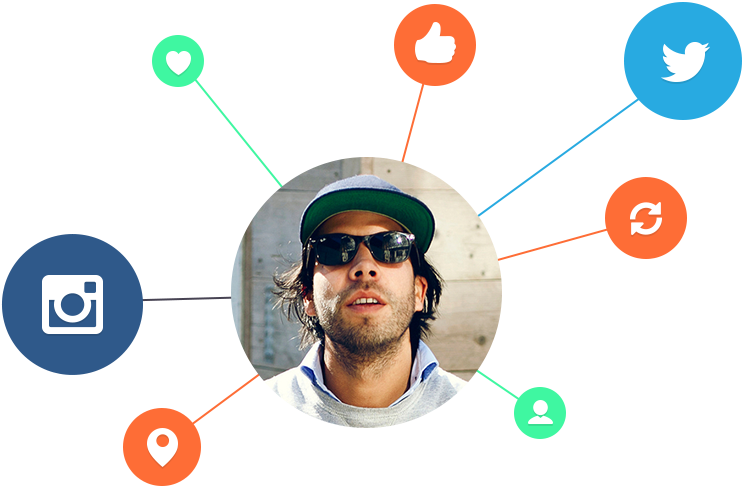 While you may know how to tailor your customer experience to millenials and all generations that came before them, there’s a new demographic on the scene - Gen Z. And, they don’t shop the same way, so you’ll need to make some changes to your retail experience if you want to win them over. Here’s what is different about Gen Z.
END_OF_DOCUMENT_TOKEN_TO_BE_REPLACED

‹ previous All posts next ›